Sorry, I meant ‘Con’, as in the Northwest Arkansas Comic Con.

Yesterday was an awesome day. Before the nerd festivities began, I was up early (as usual) to check out the moon, which looked beautiful. So I took another pic. Given the activities of the day, I have dubbed it The Nerd Moon.

The family and I then ventured up to NWA and partook in the holiest of nerd celebrations, the Comic Con. We bought the toys. We saw the cosplayers. We met the celebrities. And we rejoiced.

I got to meet Francois Chau who, as it turns out, is a fellow nerd and gamer. He’s been in so many shows I’ve watched, but most notably, he was Sensei Ishikawa in the Ghost of Tsushima video game. Something I didn’t know was he also played the Shredder in the original TMNT 2.

I also got to meet Kenn Scott who played Raphael in the original live-action Teenage Mutant Ninja Turtles. He was a really nice guy. I even bought his book.

Koda got to meet Charles Martinet, the voice of Super Mario since forever. It was really cool getting to meet the guy whose character was a part of my and my son’s childhood. 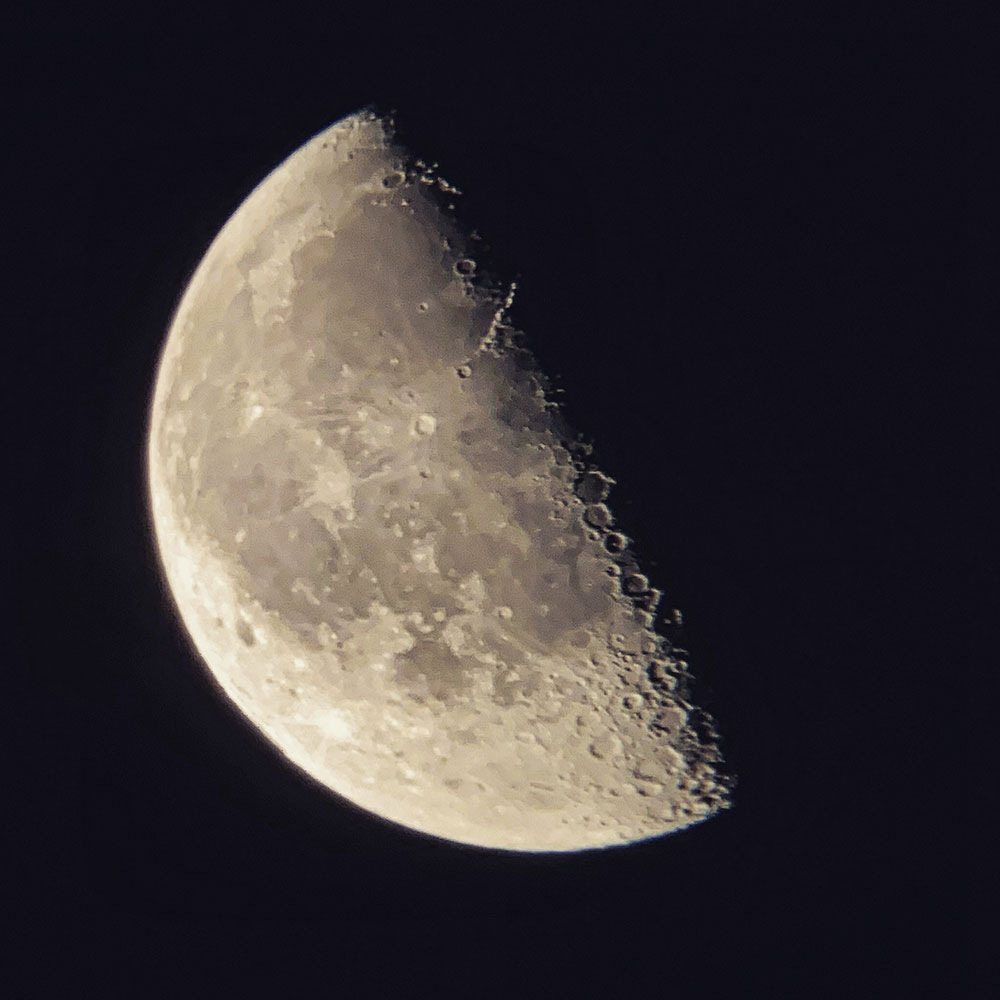 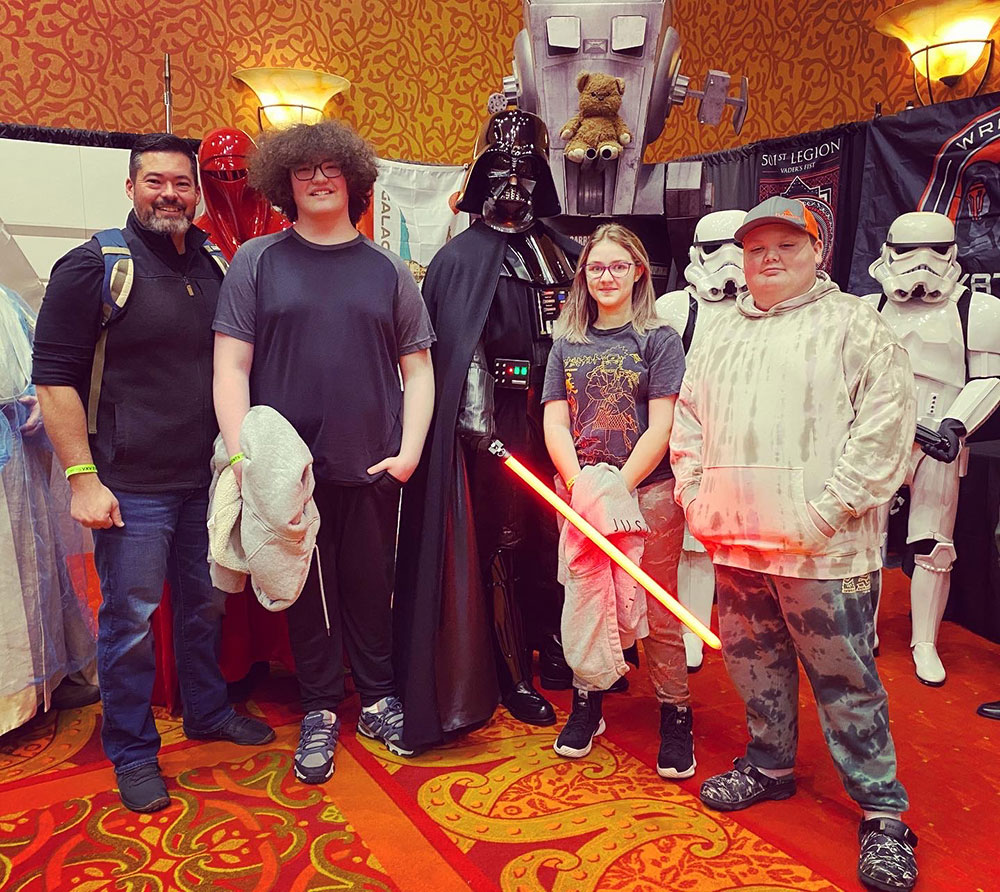 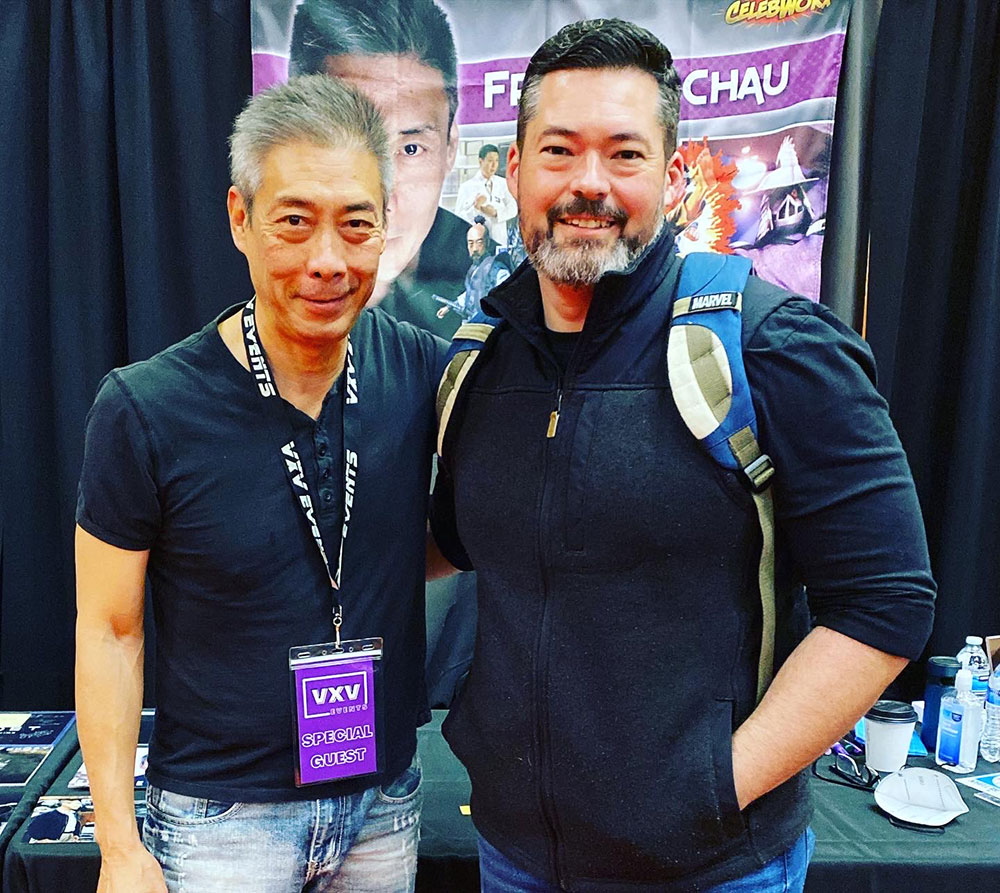 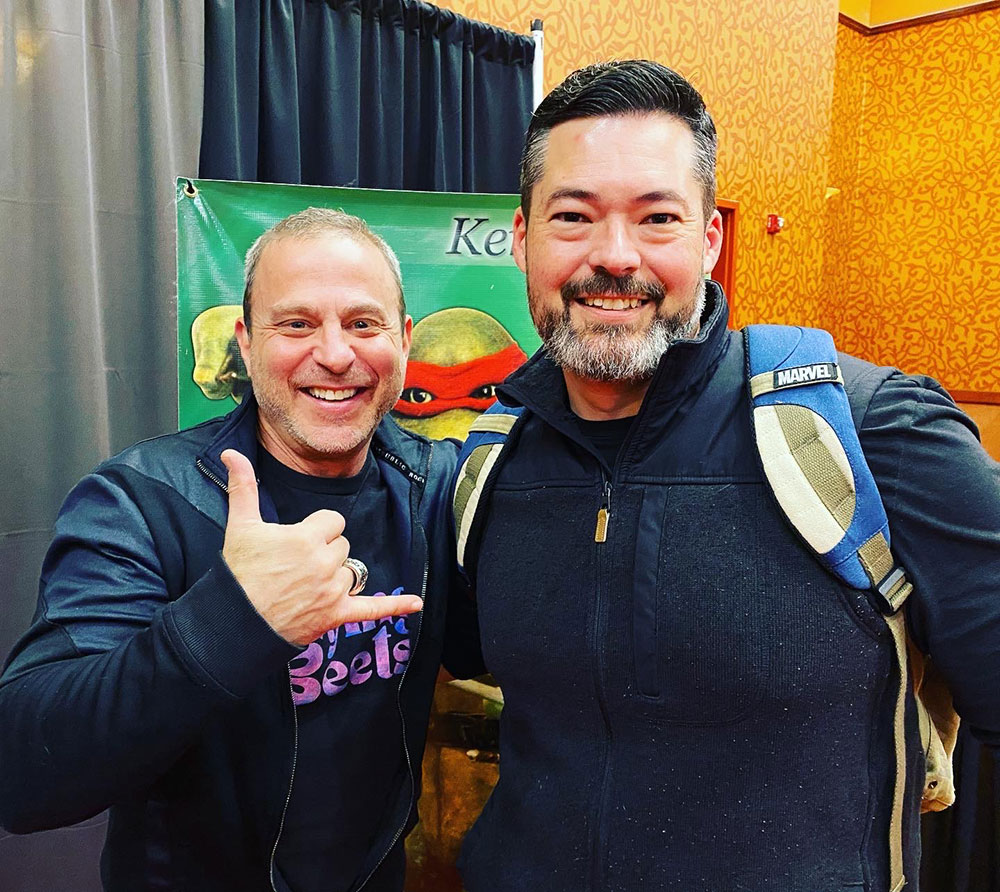 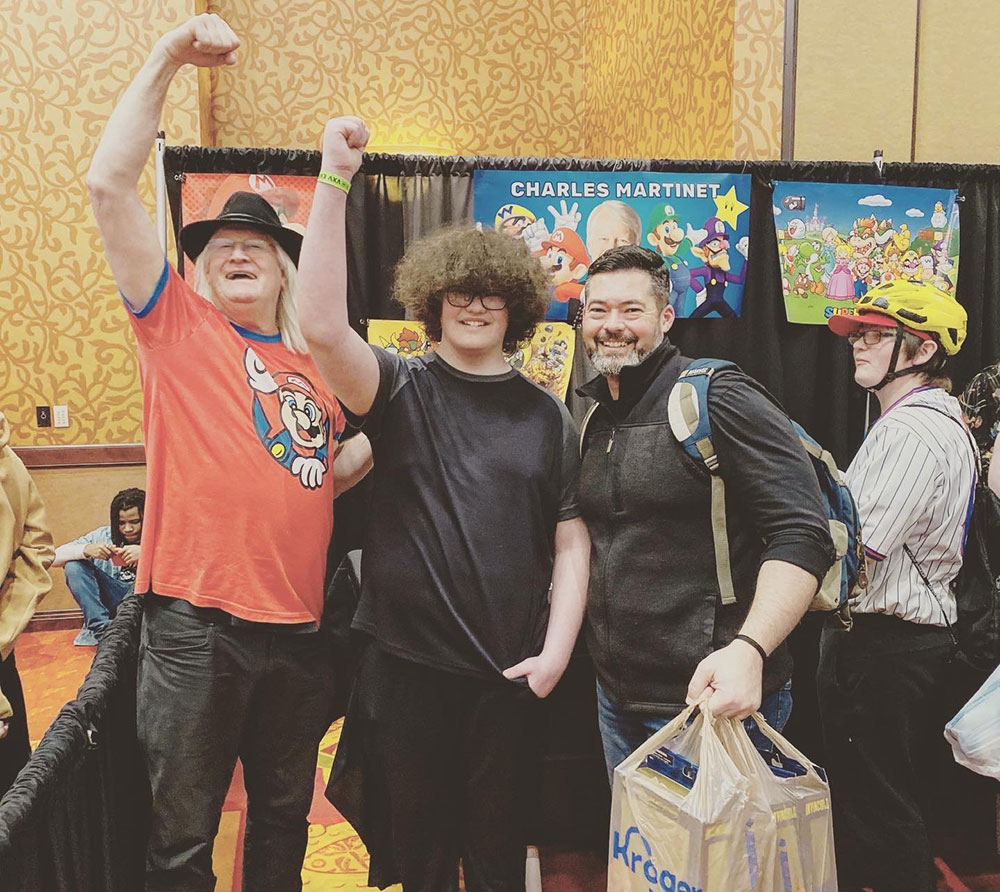 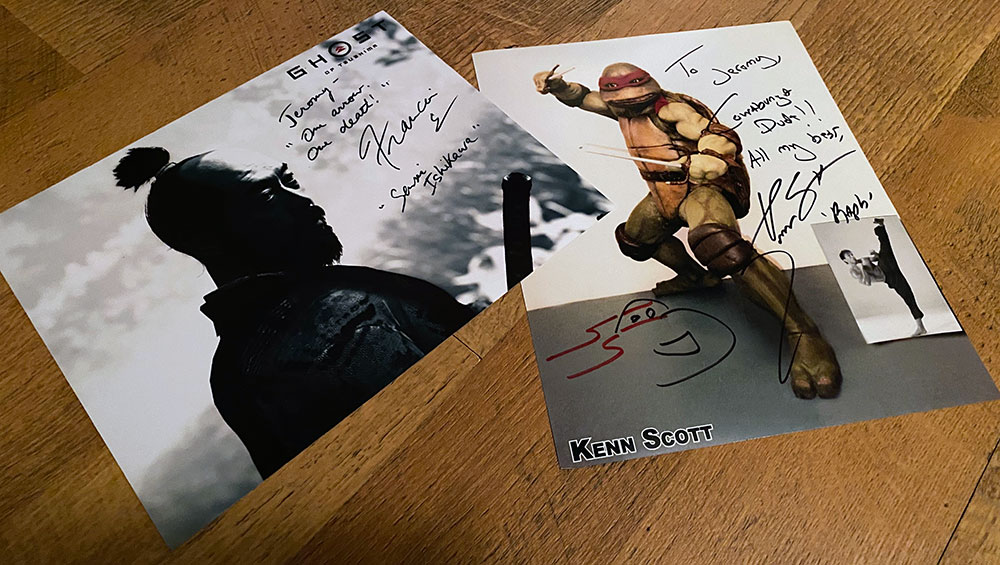 In other cool and nerdy news, California Representative Robert Garcia (a self-proclaimed “Comic Book Nerd”) was sworn into office with a first edition Superman comic. While it was one of many items he was sworn in with, he mentioned that he learned to read through comics, and that he wants to represent the virtues of truth and justice that he came to know and value through comics.

We solute you, sir 🫡

And with that, I leave you with Hazel Wigglebottom who is the cutest when she wants your food. 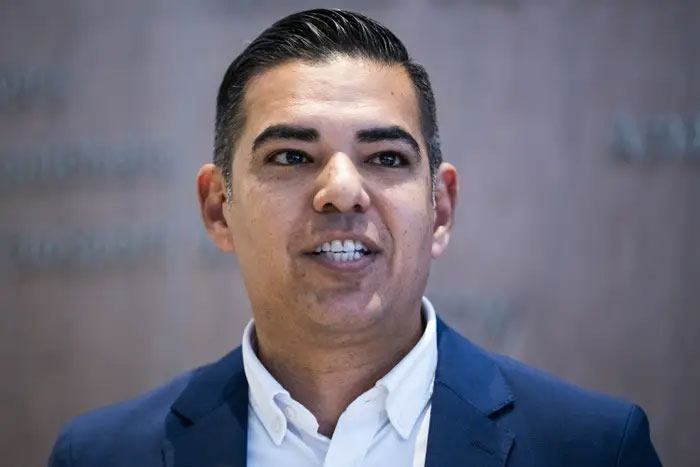 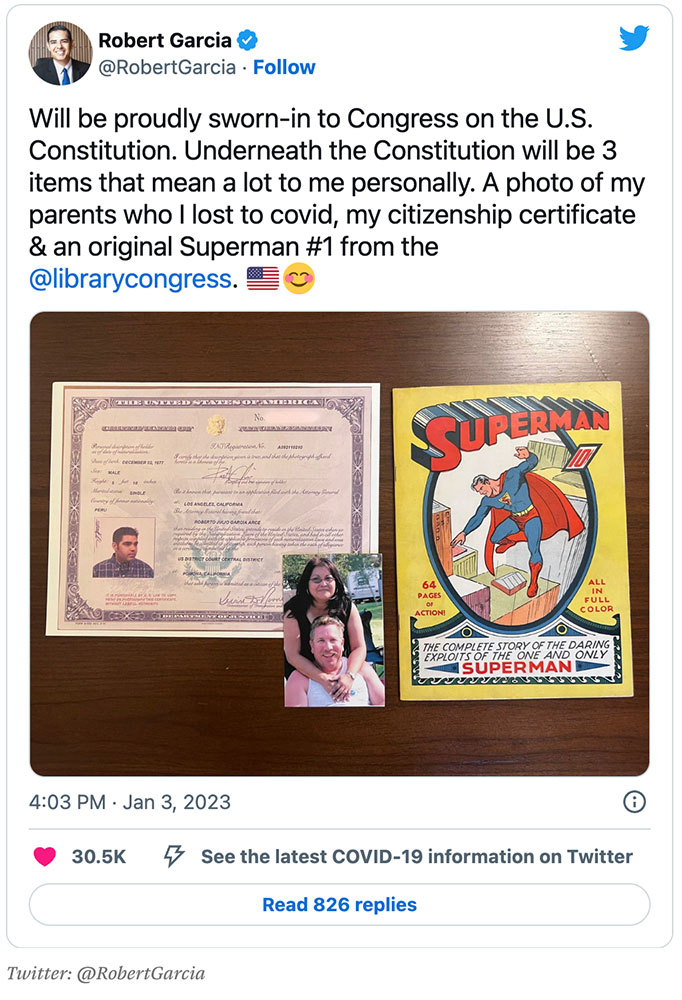 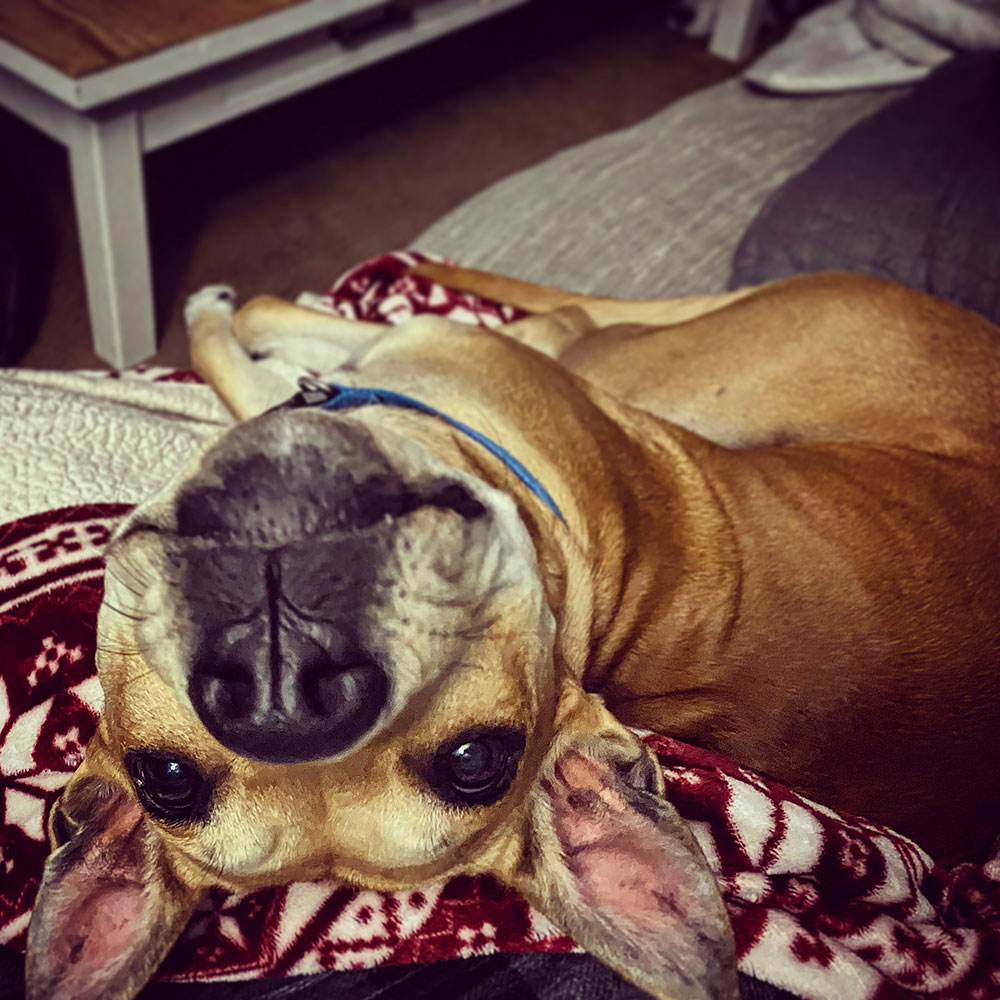