T-minus one week and counting. To Christmas, that is. So far, I’ve had two Christmas parties that I’ve attended and one that I bailed on.

Sometimes being an introvert sucks.

At any rate, I did manage to walk away with an awesome Captain America collectible at the annual Big Deal Marketing company Christmas party. We played Dirty Santa, and my Campfire Queen stole him for me. Because she’s awesome like that.

Speaking of my awesome Campfire Queen, she surprised me with an early Christmas present. It’s a Sarblue telescope (something I’ve been wanting for a looooong time). Now I can map out the moon and admire its solitude… away from people… so far away.

We decided to let the kiddos enjoy an early Christmas present as well. Koda got a print from The Walking Dead comics (his favorite comic of all time) autographed by Tony Moore, the original artist. Britt got a fleece blanket with the original artwork from The Lord of Maps whose illustrations are Tolkien-esque. I have two of his prints: one of Arkansas (like Britt’s blanket), and one of Japan with the names written in Japanese. 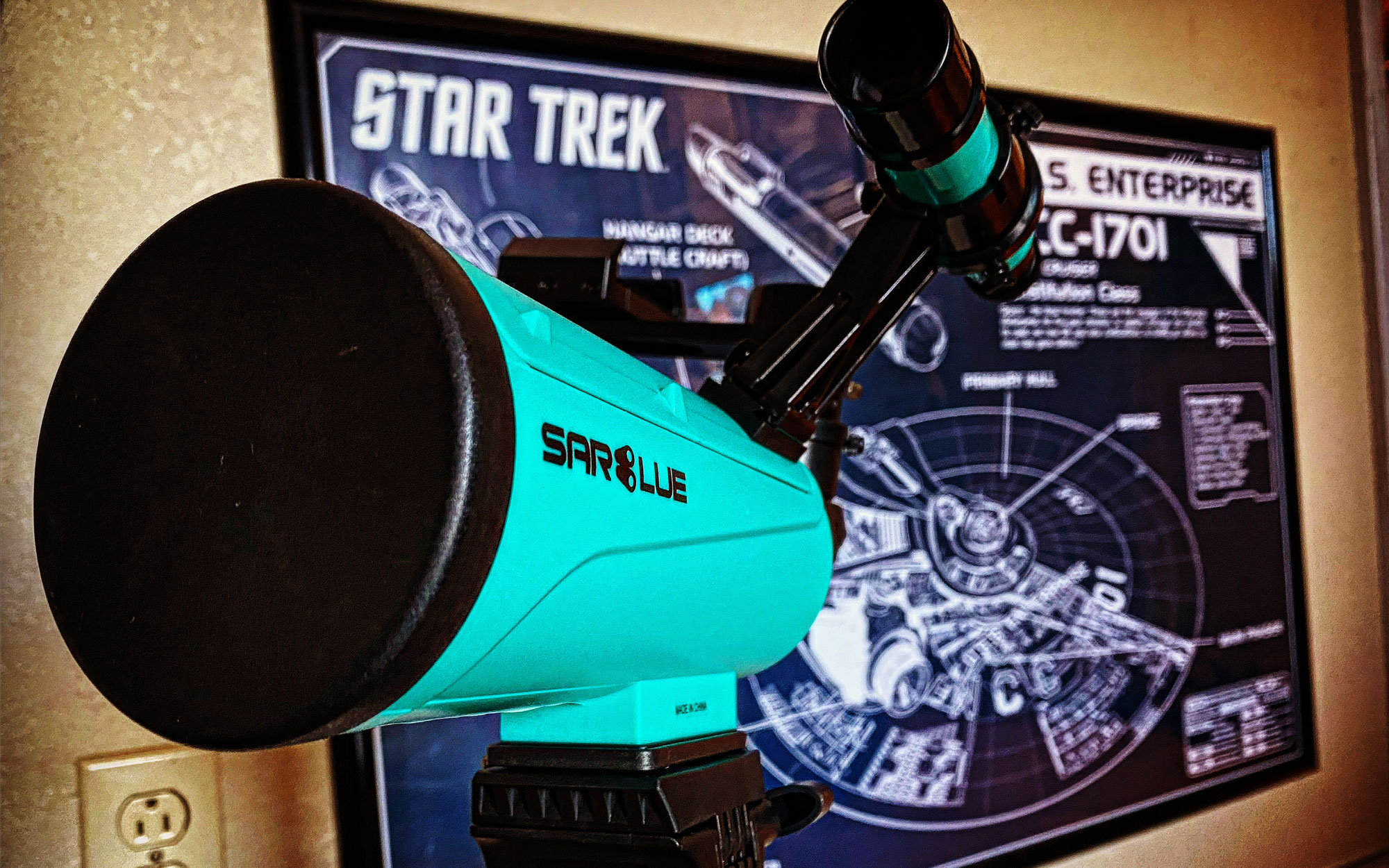 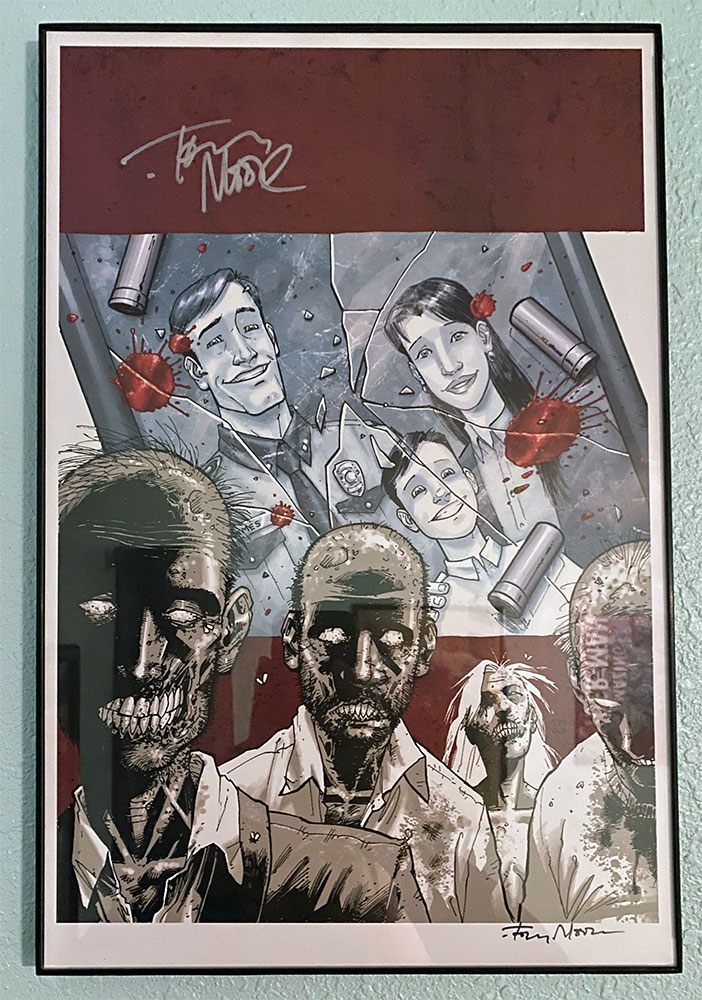 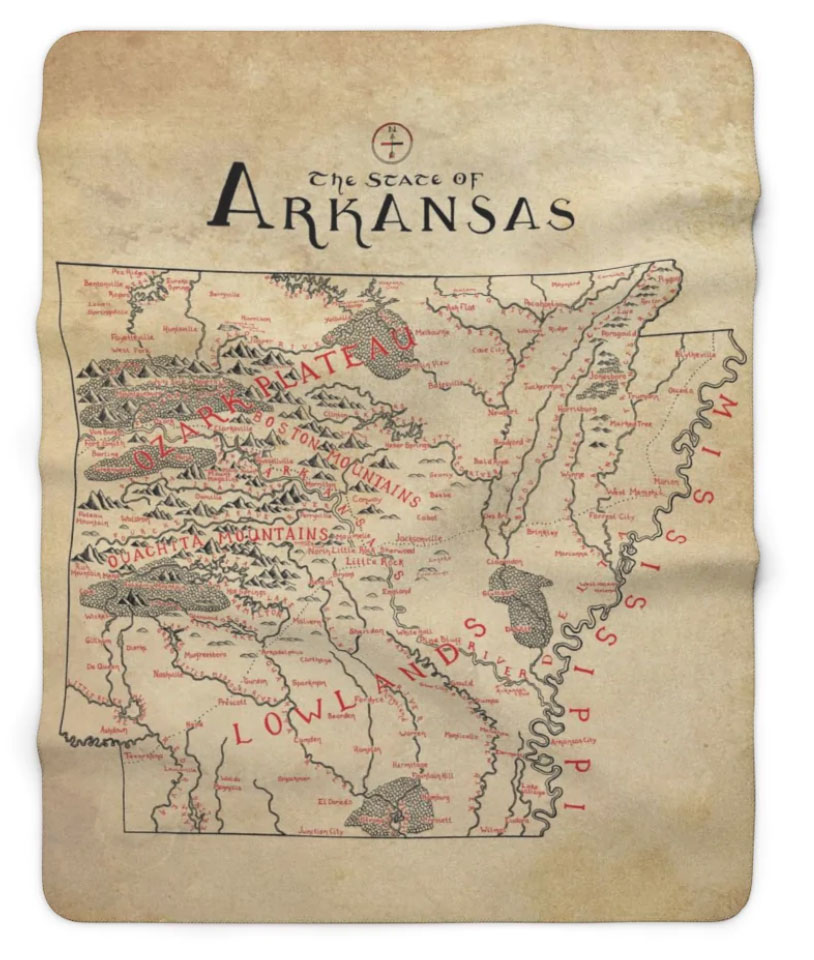 Let’s see… what else?

Oh yeah, I managed to snag a copy of What Follows Is True: Crescent Hotel, a graphic novel about the history of the Crescent Hotel in Eureka Springs, AR, written and illustrated by Sean Fitzgibbon. Alan at Rock Bottom Comics was gracious enough to set aside a copy for me because they were selling out quickly.

Then Hazel murdered Santa in my no-longer-living room. She set a record for completely demolishing a new toy: 2 minutes. Yeah, within a couple minutes, she had completely mutilated Santa and ripped out his squeaker. She’s brutal.

And, lastly, there’s the incredibly awkward and amazing gift bestowed upon me by my friend Adam. I’ve dubbed him Walter Thomas Fitzgerald (or WTF for short), and he now graces my bookshelves in all his glory. 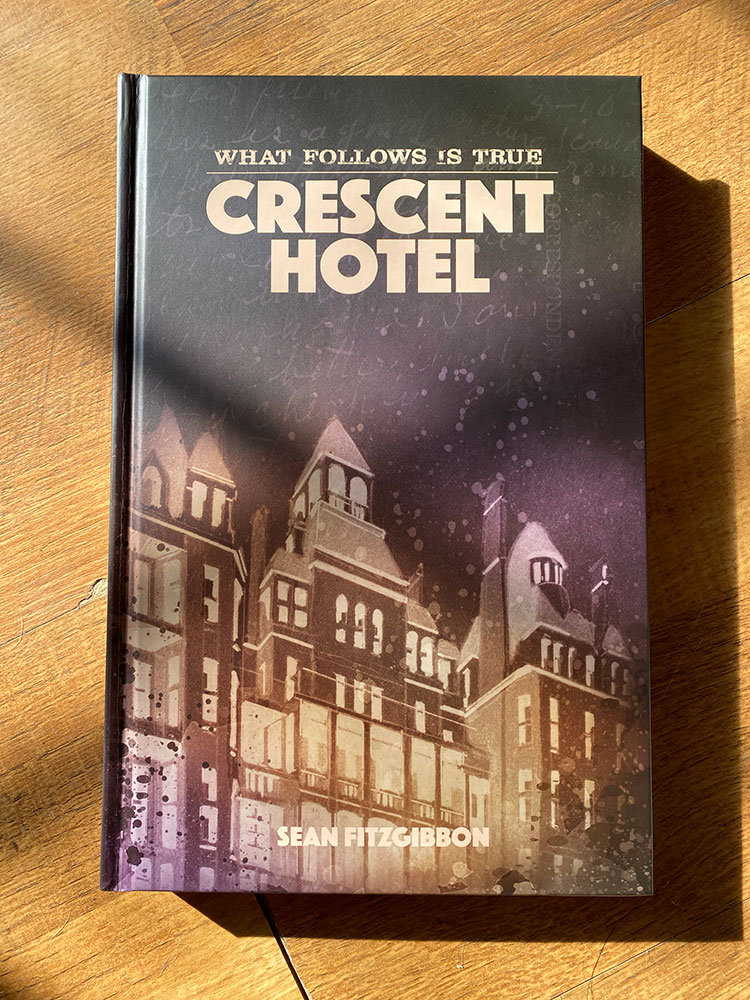 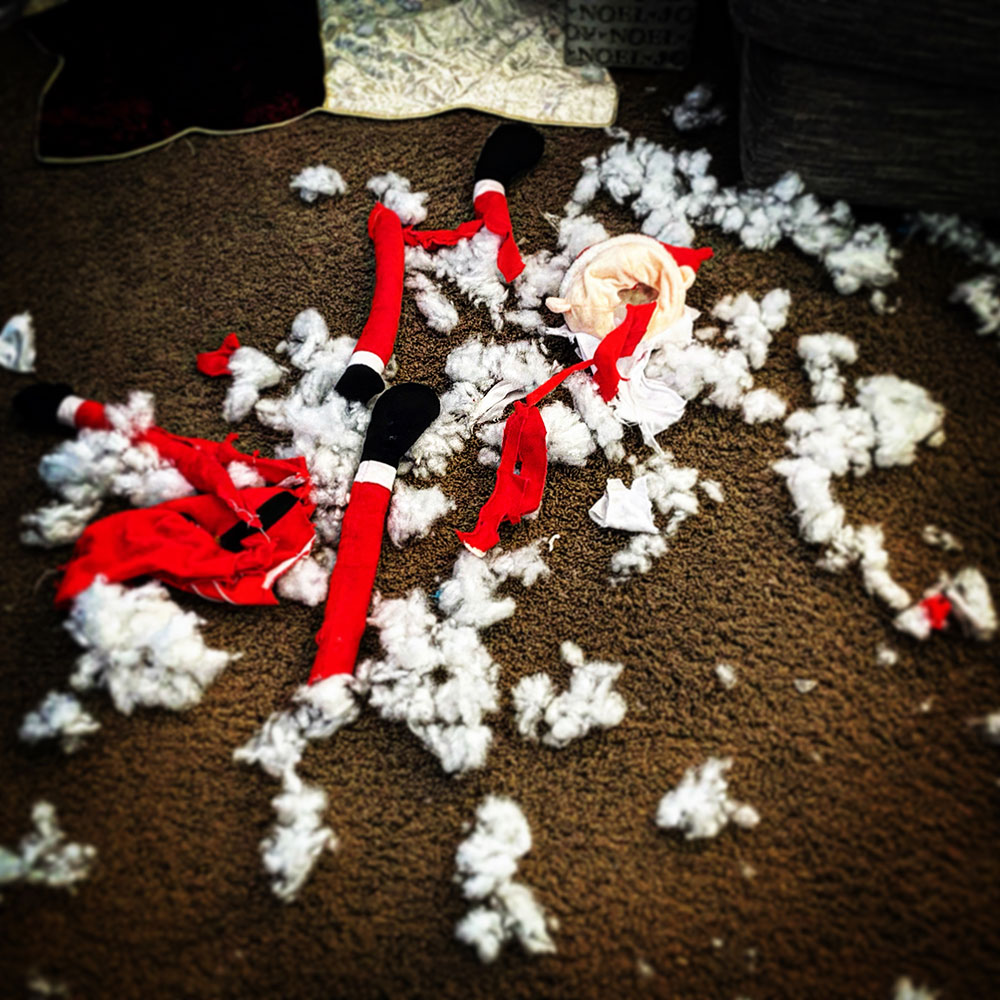 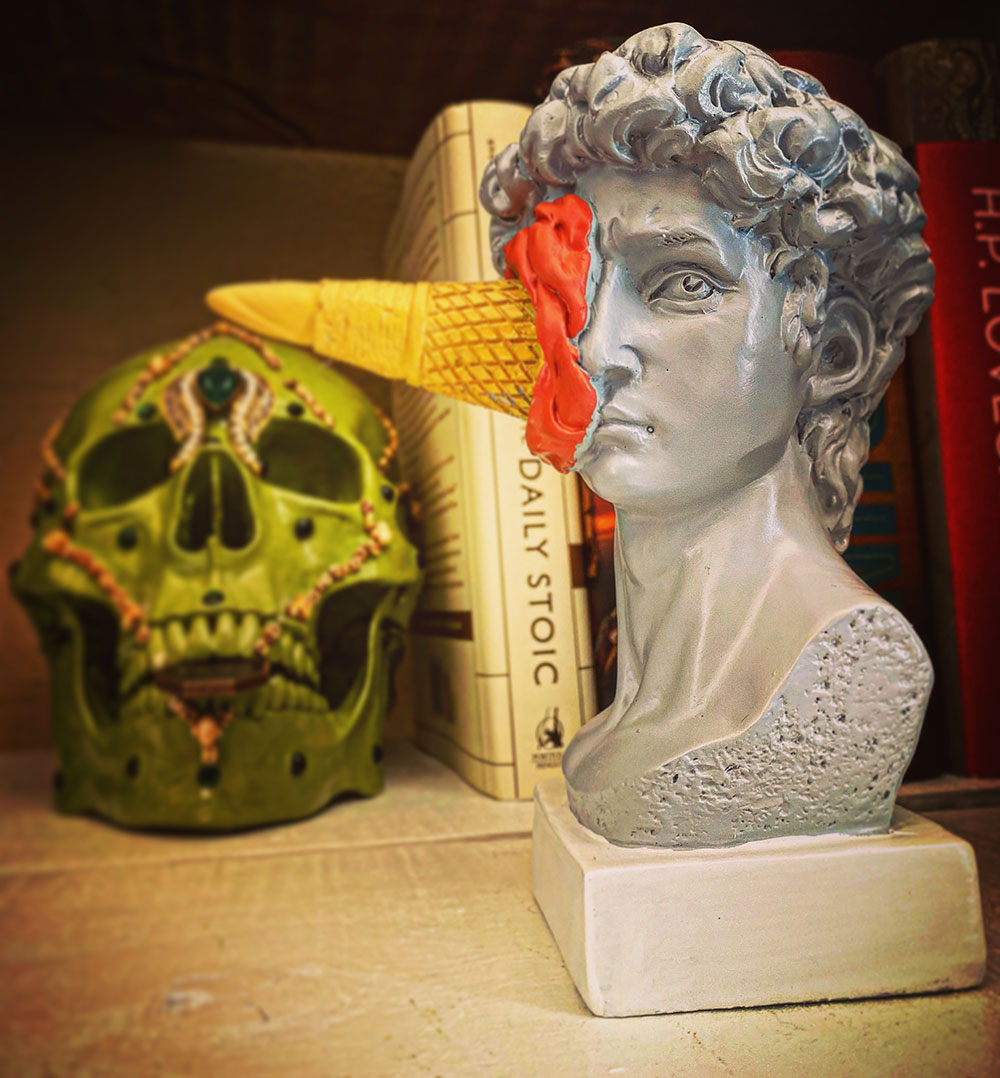